Hip Hop artist Childs releases new single This Is How I Move.

Hip Hop artist Childs has been writing poetry and music since the age of seven. Song writer first battler second, he grew up in the streets of New York battling MCs in all 5 boroughs, free styling in cypher’s from block to block, house parties and different schools, being featured in the infamous fight klub MTV2 and B.E.T. 106 and park, he also established an underground buzz.

Through all the ups and downs he has never stopped writing nor perfecting his craft.

Child’s has appeared in multiple underground radio station shows and freestyle ciphers and has performed all over NYC. Child’s has gained the attention of many online fans and legends in the game such as Lord Finesse to acknowledge his skill level.
Child’s is also working with Multiple Dj’s to establish a buzz in the clubs while networking with a lot of musical contacts to build a networking empire.

This track is about Motivating yourself to move without any distractions and ignoring any noise and obstacles that are trying to get in your way to greatness.

With that in mind, Childs is forging his way to greatness. 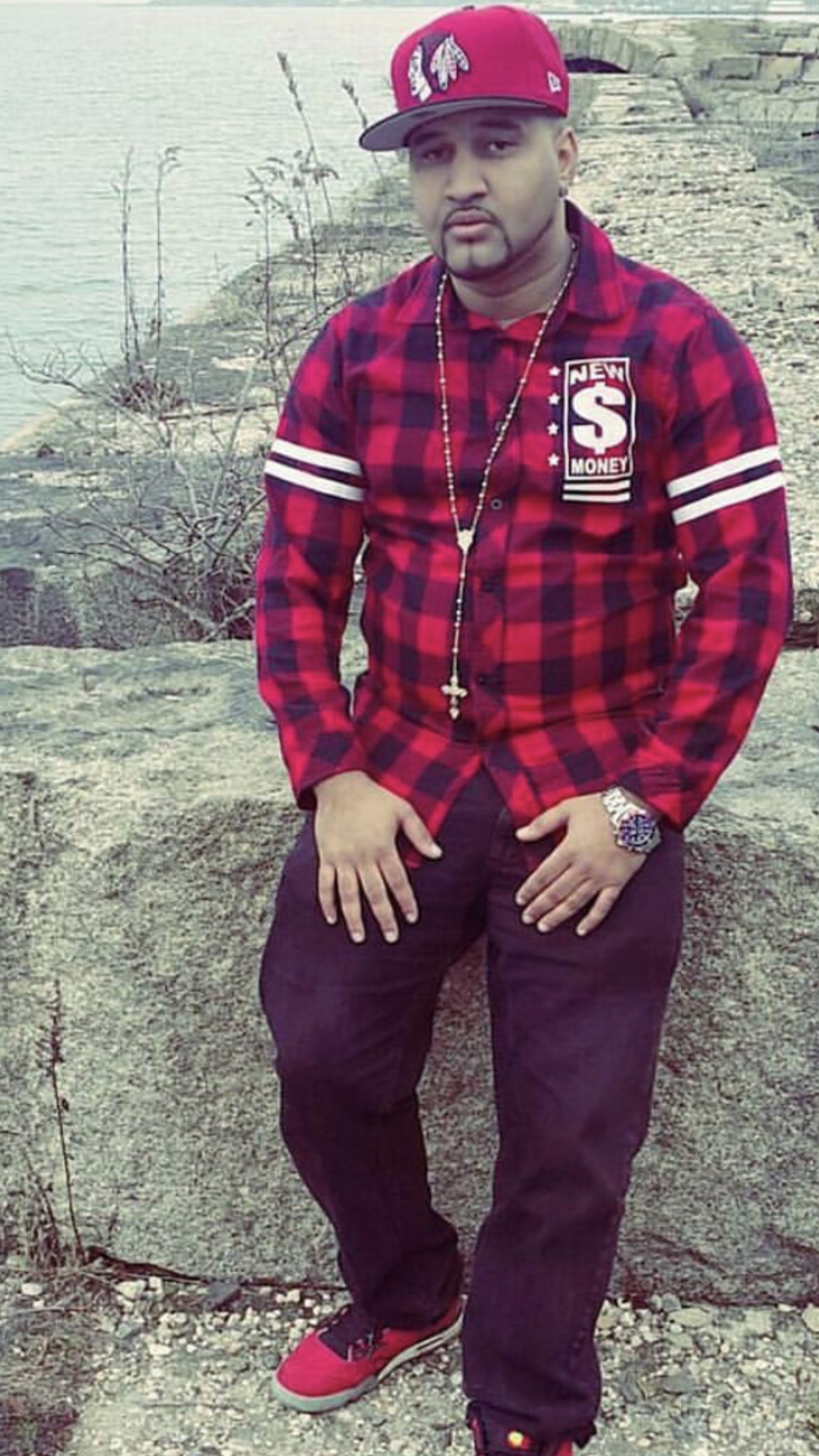 Stream This is How I Move here:
https://open.spotify.com/track/2JThJIEpPSoQ3KxTLWh9J2?si=qQnIFmQ9SH2n6dP6XS-2ag