Of Course, who would say no to such a deal with combo to dwell for. What are we talking about? Well, for your information fellas we are illuminating about none other than the majestic artist himself “John Reisen”, the person who needs no introduction as his name is the front page for all the audience to recognize the forthcoming talent standing at the notion of “Music creates new boundaries” while following the same belief himself. Truly a majesty! But who is this John Reisen? A single entity, Talent.

He is the competence that is engraving the hearts of so many people around the world by his music and opera performances all ascertained by his new single “You’re the best” that unleashes one of his charms with heartfelt lyrics and sentimental ballad like feelings that dispose off the perceptions of loneliness while giving you something to relate yourself to.

Just this one song is influential enough to make you fall in love with John following the way he commenced with the song making it magical, alluring and astounding.

Commencing with John’s achievements is like riding a red carpet with flashes of camera lights everywhere. Need some proof how? It’s very easy let’s just take his opera stages as an instance. 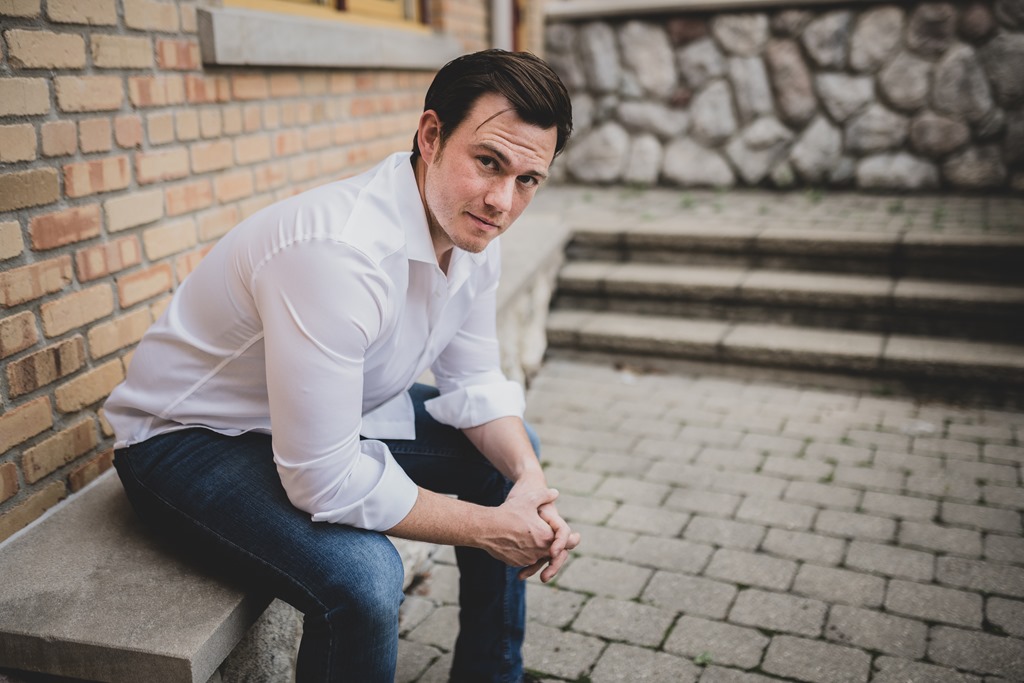 Lots of performances all with such an overflowing of enthusiasms that would engrave such sentiments that will make you feel as you’ve been pushed in a heaven like bliss. Still not satisfied?

How about the fact that John has performed at least 40 operas and not just some ordinary ones but the best of the biggest comprising of “Atlanta Opera, Michigan Opera Theatre, Des Moines Metro Opera, Anchorage Opera, Opera Birmingham, Opera Columbus, Shreveport Opera, Pensacola Opera, Intermountain Opera Bozeman, Tri-Cities Opera and Ithaca Opera” throughout the United States.

Compiling all his achievements and offerings as an artist is what we are doing today so we cannot simply overlook the astounding performance of John Reisen with the queen of composing and Emmy nominated pianist Marina Arsenijevic herself that literally burned the stage while giving staggering encore for audience to enjoy. Cool right?

Indeed, it is cool and soothing to think how much John has to offer both as a musical artist and opera artist.

Fell in love with this talent’s charms. No surprise for us as we already knew that you would. As someone who is offering so many sources of entertainment for the fans around the world.

Congrats as now you are officially a part of this family tree of ours that is growing and is set on rendering new innovations.

Welcome and enjoy this ongoing source of entertainment you’ve subscribed to.