Imane Elouartassi, professionally known as Anaimane, is a Moroccan-Canadian singer-songwriter and producer hailing from Montréal, Canada. Born and raised in Casablanca, Morocco, she studied five years of music theory and classical piano before immigrating to Canada with her musical family when she was 13.

After singing onstage at the annual Miss Afrique Montréal pageant, her ambition to become a professional musician began to shape when she was approached backstage by CBC music journalist, Duke Eatmon.

In 2019, she began songwriting and working in tandem with notable Québec musicians, before expanding to collaborate with U.S. producers. In 2020, she co-wrote and recorded a new song which became her debut single “Uninvited”. The single ‘Uninvited’ was produced by Poppycow Escobar, Alvin Anthony and Voyce Official in New York City. 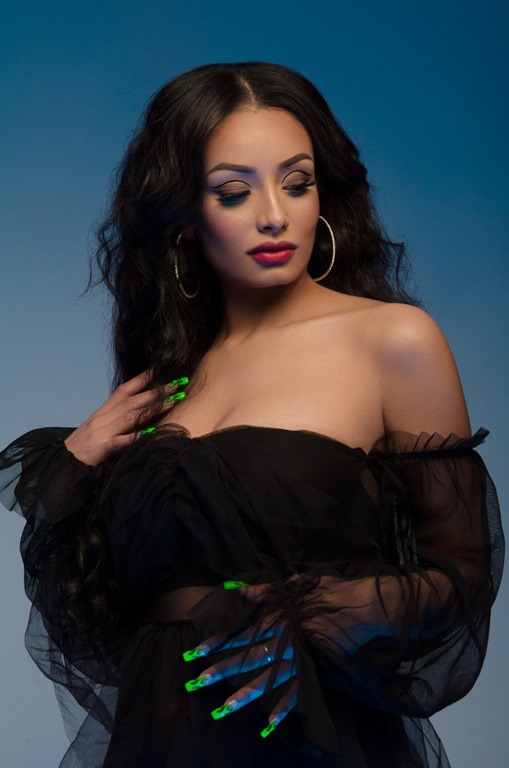 It was subsequently aired on national Canadian radio network (CBC Radio One 88.5 FM) and is gaining some provincial notoriety, which has ultimately lead to a distribution arrangement with Spinnup Records, a subsidiary of Universal Music Group. 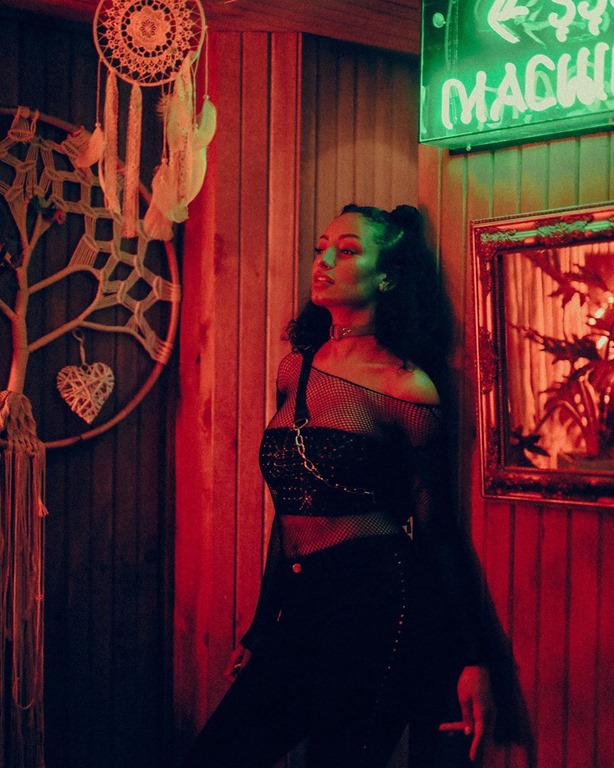 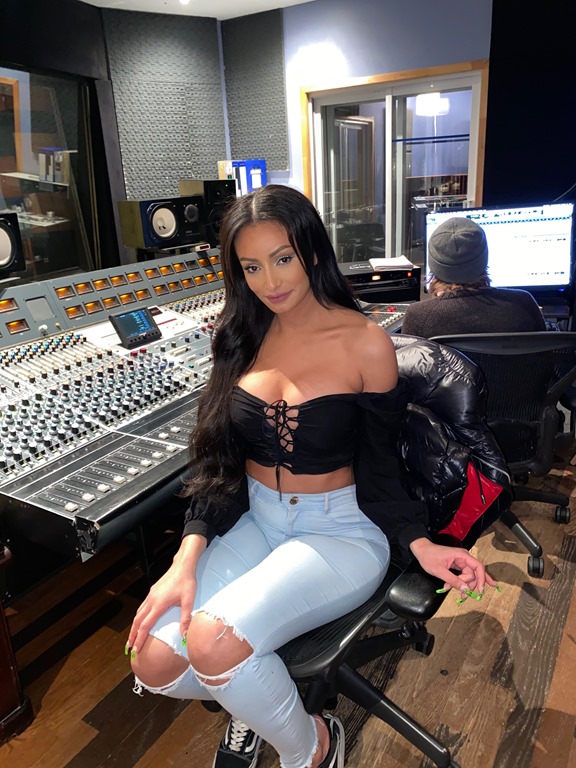