Arami Walker describes her debut release as “encouraging self love, to be like water, and to empower yourself”.

When asked about her future ventures and forthcoming release she said “ I will be releasing a song a month over the course of 2020 culminating into an album. Follow my journey on any platform”.

As the incredible Arami Walker releases her debut single she says “I am so honoured to have released my first official song, Aquarius”. 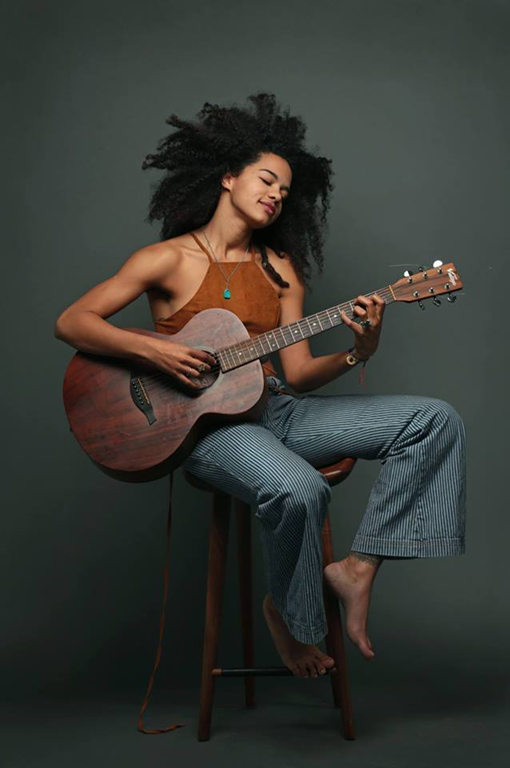 When talking about how the song came into existance she said “The writing process took about 11 months, multiple studio sessions, and a lot of intense work”.

The music video for ‘Aquarius‘ was shot in Argentina and in Seattle, though simple the locations signify Arami walker’s thoughts on masculinity and femininity.

The instrumental was produced by @agentmbeats and @mdsoulful Tim Davis and Aaron Harmonson who added the wonderful composition.